Acronym:
SFB 923
Title:
Bedrohte Ordnungen
Duration:
01/07/2011 to 30/06/2023
Abstract / short description:
The Collaborative Research Centre 923 focuses its research on ‘Threatened Social Orders’. In line with the wider meaning of the German word Ordnungen, order is conceptualized as an arrangement of elements that are related to each other in a certain way and that structure social groups or even whole societies. Orders are created, confirmed, and/or are modified by both, the actions and ideas of human actors. They emerge and exist for certain periods of time, contain and enable the drawing of boundaries between different social groups, channel options for action, stabilize behavioural expectations, and establish routines. At the same time, they serve as elements of broader overlapping and interdependent figurations of order: orders always exist in relation to other orders, to which they may be superordinate, subordinate, or adjacent. They emerge from the dynamic tension between normative propositions (which are often emotionally charged and associated with identity and identification) and practical realization. Such characteristics become especially recognizable in situations where orders are under threat.

We consider orders as threatened when actors become convinced that their possible courses of action are precarious, when normal behaviours and routines are called into question, when they feel they can no longer rely on each other either now or in the near future, and when they succeed in establishing a discourse about the perceived threat. Within this framework, researchers from a variety of disciplines in the Humanities, the Social Sciences, Legal Studies, and Theology collaborate on a model of Threatened Orders to achieve four long-term research goals:

These broad goals are achievable because the concept of ‘order’ is central to political and social thought across multiple scholarly disciplines and historical epochs. Adding the attribute ‘threatened’ to the concept of order sharpens its profile, making it applicable to current interdisciplinary debates on issues such as crisis, revolution, social change and modernisation, security/insecurity, resilience and emotion, as well as to debates surrounding the historical dimension of globalisation. The CRC thus addresses issues that are currently widely debated both nationally and internationally. The Centre’s primary approach is to seek out and identify the basic patterns of social order at the – short – moment of threat. By connecting threat and order in this way, both the existential aspects of threat as well as the stability and variance of order can be analysed from a diachronic perspective. The model of Threatened Orders thus opens a path to addressing fundamental questions in the cultural and social sciences in the 21st century.
Keywords:
Emotionsforschung
Krisenforschung
Unsicherheit
Vulnerability
Resilience
social change
sozialer Wandel
safety
Sicherheit 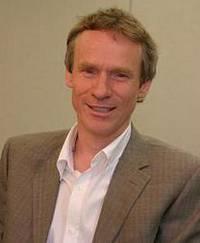 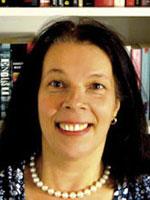 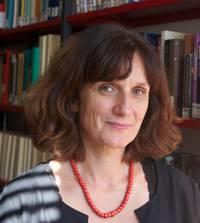 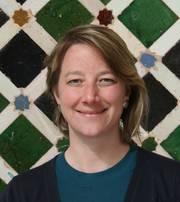 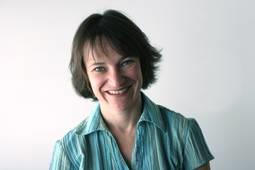 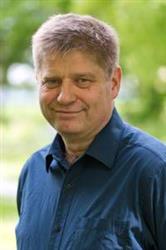 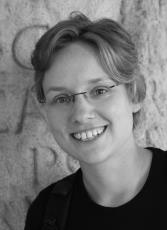 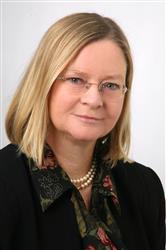 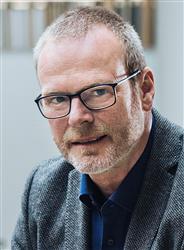 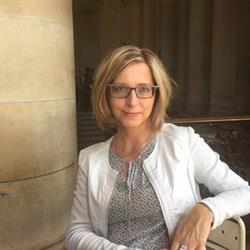 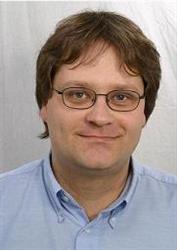 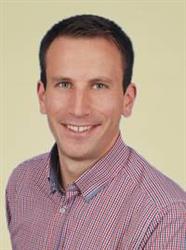 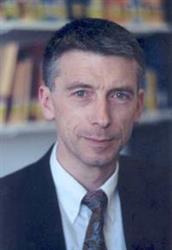 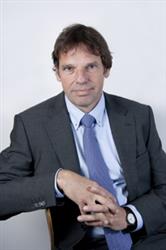 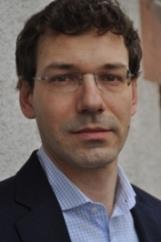